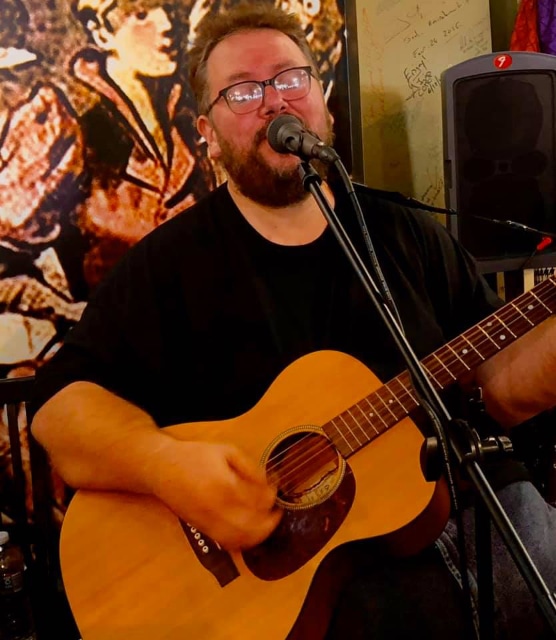 THE RATIONALES CD “UPSTREAM” Out Now: STREAM or BUY  “Upstream is about as good as rock and roll Gets” – Boston Herald

“Singer-songwriter David Mirabella has been performing for years as the leader of his acclaimed band THE RATIONALES for over a decade. He is now performing solo acoustic indie-folk, americana and acoustic rock influenced songs at venues throughout New England and beyond. Join him for a set of originals and fun covers.”